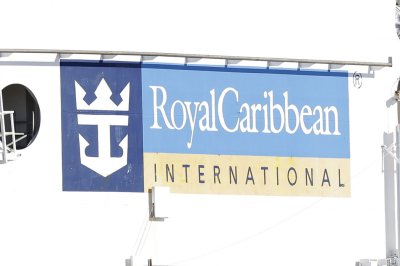 Oct. 15 (UPI) — An Indiana man whose granddaughter fell to her death on a cruise ship last year pleaded guilty Thursday to negligent homicide.

Salvatore Anello initially pleaded not guilty in the case in which his 18-month-old granddaughter, Chloe Wiegand, died on the Royal Caribbean’s Freedom of the Seas ship in July 2019.

Anello’s lawyer, Michael Winkleman, said his client changed his plea to put an end to the ongoing case. He said Anello won’t serve any prison time in Puerto Rico, where the incident occurred.

Winkleman said the case has been “incredibly difficult” for the family.

“But because the plea agreement includes no jail time and no admission of facts, it was decided the plea deal is in the best interests of the family so that they can close this horrible chapter and turn their focus to mourning Chloe and fighting for cruise passenger safety by raising awareness about the need for all common carriers to adhere to window fall prevention laws designed to protect children from falling from windows,” he said.

Chloe died while the ship was docked in Puerto Rico. Anello picked up the girl to let her see through the cruise ship window. Her family said she enjoyed looking through and banging on the glass at her brother’s hockey games back home.

Security video showed the girl running along a bank of windows with Anello trailing her in the moments before she fell.

Anello said he didn’t realize the window was open, and when Chloe leaned forward to bang on the glass, she slipped from his grasp and fell to the deck 150 feet below.

In December, the family sued Royal Caribbean, blaming the company for failing to comply with safety codes by not installing a warning sign or safety devices on the open window on the 11th floor of the ship.